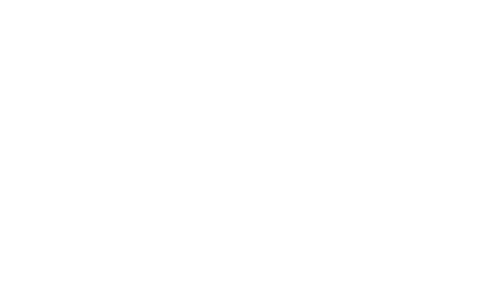 The Chambers of Matthew Farmer and Russell Pyne

Chambers has an abundance of quality work and wish to recruit ambitious, hard-working practitioners to our teams across all disciplines.

Criminal Law Team
Individual & group applications welcomed at all levels to help us manage our flourishing prosecution and defence work load
Practitioners with a CPS Grading of 3 or 4 would be of particular interest.

Family Law Team
Practitioners required at all levels in both Public & Private Law matters particularly in the South of England and London.

Civil Law Team
Practitioners of over 5 years call are offered practice development in a number of our specialist areas.

Members’ contributions have remained at under 15% for the past 5 years.

For more information contact our Senior Clerk, Daren Milton in confidence on
020 7353 1746 or [email protected]

Bradley Pryer and Cain Adams were caught by an airport sniffer dog at Stansted Airport before they boarded a flight to Reykjavik with more than £6000 of cocaine hidden inside their bodies.  The drugs would have been worth three times that in Iceland.

Pryer was targeted by the Organised Crime Partnership (OCP) as part of Operation Venetic, which was the police’s response to the takedown of EncroChat – an encrypted communication service where drug dealers  conducted their businesses.  The EncroChat messages showed the value of the drugs he had supplied across the UK came to approximately £2.7 million.

The trial continues at Winchester Crown Court of Shaye Groves, who is accused of murdering her boyfriend in his sleep last July in Havant, Hampshire.  Groves, 27, allegedly stabbed Frankie Fitzgerald 22 times after discovering he had been messaging a 13-year-old-girl.  She then tried to create a false alibi by texting a friend that Fitzgerald had walked out on her.  Groves went on to video-call a friend, Vikki Baitup, showing her the deceased’s body and saying she had “just lost it” and stabbed him in the neck whilst he slept.  When asked what she was going to with the body, Groves replied, ‘it’s alright, we are going to bury it in the back garden’.

Upon her arrest, Groves told police that Fitzgerald had tried to attack her.  The defendant denies murder.

Oliver Weetch, instructed by GT Stewart Solicitors, defended MV who along with another defendant was charged with importing over 200kg of cocaine and heroin into the UK through the Eurotunnel with an approximate street value of 12 million pounds. It was the largest ever seizure of drugs through the tourist route at Coquelles in France (UK territory). MV was the driver of the van that contained all the drugs. At the end of a 10 day trial at Canterbury Crown Court he was unanimously acquitted by the jury of all charges he faced.

Chambers opening times over Christmas 2022 are:- 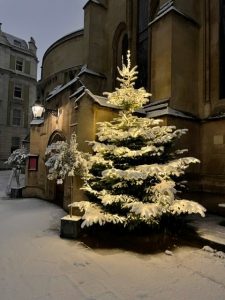 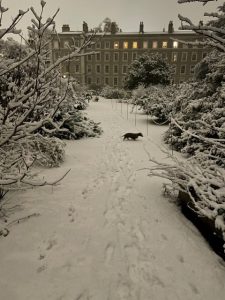 2 KBW Chambers are delighted to welcome Gabrielle Culmer as our new Door Tenant.  Gabrielle has a wealth a experience and an extensive civil practice.

With effect from 14 November 2022, we have updated our existing 2 KBW Chambers shared email addresses, to make contacting the clerks much easier.

Please be assured that our old email addresses will continue to forward your emails to our new addresses above for the time being.

The 5 day Inquest into the death of Lee Bradley Brown concluded today, 4th November 2022, over 11 years after he passed away. The Inquest was heard at the Walthamstow Coroner’s Court before Area Coroner Nadia Persaud. The jury returned a verdict that Mr Brown’s death occurred due to neglect.

Mr Brown had taken a short trip to Dubai in 2011 en route to see his girlfriend in Indonesia.  Whilst staying at the Burj Al Arab hotel he was accused of assaulting a hotel maid and he was taken to the Bur Dubai police station.  The authorities in Dubai said Mr Brown had died in custody of natural causes, despite witnesses saying he had been handcuffed to a chair and beaten with fists, feet and batons by a group of people before being dragged to a solitary confinement cell where he died a few days later.  It is alleged guards refused to give him enough food and water and did not let him see a lawyer.  The original Inquest in 2013 returned an open verdict.  Mr Brown’s mother, Doris Brown applied to the High Court for a fresh Inquest and a new inquiry was ordered.

Mrs Brown said: ‘For the past 11 years we have had to fight to find out how Lee died and so I am incredibly relieved that the Inquest has finally uncovered the precise circumstances in which my son lost his life. My son was a good person who loved both me and his dad very much. He died in the most awful of circumstances being allowed to be beaten by other prisoners and, most shockingly, those who were supposed to look after him. He was not given proper food or appropriate care. I cannot imagine how awful his last moments must have been. It makes me incredibly sad and angry. I can’t believe that he died at the hands of savage monsters when he had done nothing wrong. They made up lies about him and took my life too. He was my life.’

2 KBW Chambers are very proud sponsors of Flying Solo, a Portsmouth-based charitable organisation, led by care leavers, who provide support and financial assistance to young care leavers beginning their adult lives without any family to fall back on.

Their recent fundraising event at The Village Hotel, Portsmouth in October 2022 raised the fantastic sum of £5000.