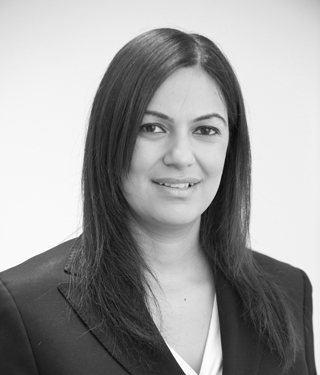 Suki is a specialist criminal practitioner and is only instructed on cases of the utmost gravity, including homicide, gang-related violence, armed robberies, causing death by dangerous driving, serious sexual offences and non-accidental injuries to infants

She is renowned for being a fearless and persuasive advocate with an enviable eye for detail.  Her meticulous case preparation and extensive knowledge of the most complex cases make Suki much sought after, as both Leading and Junior Counsel.

Suki is a Grade 4 and Rape Approved Prosecutor for the CPS.

Suki is a fluent Punjabi speaker.