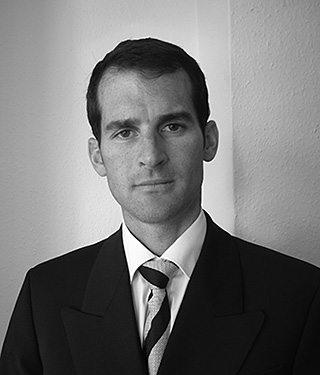 Kelly is regularly instructed in politically sensitive and high-profile cases, often as either leading counsel or as a led junior. He has particular expertise in matters involving sensitive material and investigative procedures. He also has experience of cases with cross-jurisdictional issues, such as war crimes, international cybercrime, and terrorist offences committed abroad. Before coming to the Bar, he was an officer in the Royal Marines.

Kelly is a CPS grade 4 prosecutor and a member of both the CPS Counter-Terrorism and Serious Crime Group panels. He is appointed to the Serious Fraud Office panel B of junior counsel. He is regularly instructed by the CPS Divisions and more recently by the SFO.

He is experienced in working with a range of investigative agencies and government departments and much of his practice involves cases with an international dimension. This sees him regularly instructed to advise and work alongside multi-disciplinary teams and assist in the management of reviews concerning very large volumes of material. He is therefore well-versed at advising in the early stages of a prosecution in regard to evidential and disclosure issues pre-charge.

Kelly also advises and represents private individuals facing investigation and prosecution. In particular, he has experience of assisting those being prosecuted in their professional capacity, or for whom an adverse finding will have significant professional repercussions. He has provided advice in the commercial sector and is able to combine his knowledge of criminal law with an understanding and appreciation of corporate structures and commercial concerns.

Examples of recent and ongoing cases include:

R v HA (2020) – Central Criminal Court: second junior led by First Senior Treasury Counsel prosecuting a defendant on an indictment that included twenty-two counts of murder arising from his involvement in an explosion at an Ariana Grande concert in Manchester in 2017.

R v K (2019) – Blackfriars Crown Court: led junior prosecuting a defendant who was paid to conduct denial of service (DDoS) attacks against a telecoms provider and did so on such a large scale that his actions resulted in taking a whole African state offline.

R v D (2018) – Portsmouth Crown Court: defending a soldier against allegations of theft from a public department in the context of a highly sensitive intelligence role and complex accounting procedures.