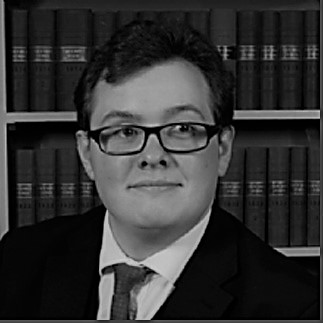 With over a decade of experience as a criminal law specialist, both at the Independent Bar and as in-house Counsel, Steve regularly prosecutes and defends all manner of serious criminal offences. Warm and approachable, yet unerringly robust in court, Steve’s ability in cross-examination was noted by the Court of Appeal in one of his early cases.

Steve has a proven track record, as solo counsel, across the spectrum of offences from rape and serious sexual offences, to cases of serious fraud and dishonesty, GBH with intent, robbery, burglary, possession with intent to supply drugs and serious motoring matters. He has also acted as a led junior in cases of murder and attempted murder.

Steve has particular experience in the field of historic sexual offences, having undertaken numerous cases involving allegations from every decade from the 1950s onwards. He has undertaken advisory work in over 100 cases concerning Sexual Harm Prevention Orders and their predecessors.

Steve has a passion for travel and practices throughout the jurisdiction.