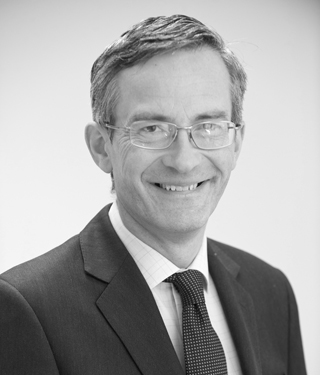 Before being elected to be one of 2KBW’s two Heads of Chambers, Russell was the joint Head of its Criminal Team for several years.  He has 30 years of experience in prosecuting and defending criminal cases of gravity and complexity, including homicides, drug importations and conspiracies, fraud and all types of sexual offences.

Russell is a Grade 4 CPS prosecutor, and approved to take instructions from the CPS Rape and Serious Sexual Offences units on both the Western and South Eastern Circuits. He has lectured police on methods of effectively presenting police evidence in the courtroom. He is an approved pupil supervisor.

Russell has particular experience in dealing with witnesses who have vulnerabilities – children and the very old, and those who have problems with their physical or mental health. He is a ‘Vulnerable Witness Facilitator’, responsible for coordinating the training of members of 2KBW as to the new requirements for dealing with such witnesses.