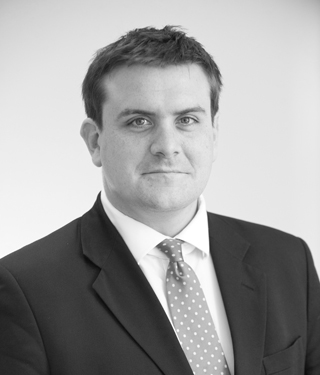 Robert prosecutes and defends in all areas of the criminal law. He is instructed in a broad range of cases including homicide, serious sexual offending and drug trafficking offences. In the last 12 months he has been instructed, as sole counsel, to prosecute a case under the Explosives Act (possessing an IED with intent), a multi-handed conspiracy to supply cocaine based on probe evidence and a home invasion aggravated burglary by a group armed with a pistol; instructions for the defence include a nationwide phishing conspiracy and representing a man charged with possession of a handgun and a large amount of cocaine.

He is also an effective junior and has been led on numerous occasions in murders, kidnaps and large scale conspiracies.

He has appeared against leading counsel at trial on several occasions.

He is a Grade 4 prosecutor.