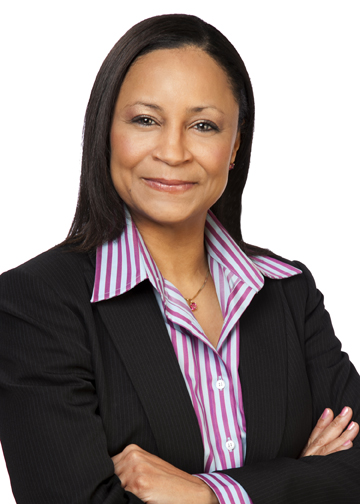 Gabrielle is Public Access trained and has legal experience with liquidation specialists at an accounting firm in The Bahamas where she has also worked on matters of insolvency in internationally renowned cases and in employment law. In addition, Gabrielle also has knowledge of book marketing and public relations in the independent publishing field.

Her work as an associate in The Bahamas at Nassau’s oldest law firm included drafting of opinions regarding cross border insolvency law and company law, property law research, drafting of business contracts, drafting of conveyances, insurance tribunal experience and Court of Appeals assistance.

Furthermore, after being called to the bar in 1999 at Gray’s Inn, initial pupillage training occurred in London in commercial and employment law at another reputable set where she gained her full practising certificate. She has practiced in London as a junior barrister mainly in the County Courts at a mixed set of chambers. This included mortgage repossession hearings, interlocutory hearings, charging orders, bankruptcy petitions, and civil trial experience.

Since 2008, Gabrielle has been licensed in the State of New York at the First Judicial department after completing the New York State bar exam, and has joined various committees at her respective associations in New York.