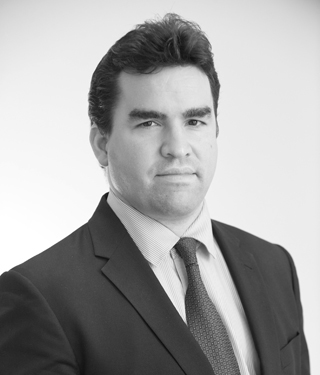 Oliver practises predominantly in crime but also has substantial experience in civil cases.

Oliver is a Grade 3 CPS prosecutor and his recent criminal practice has included cases of increasing complexity and gravity, ranging from firearms to fraud, homicide, sexual offences and offences of serious violence. His family work is primarily care-orientated, but he also undertakes work at the intersection between criminal and family practice, and has experience in parallel proceedings and applications under the 2013 Protocol for disclosure from the Family Court into the criminal jurisdiction.

His cases in the last 12 months have included the following: