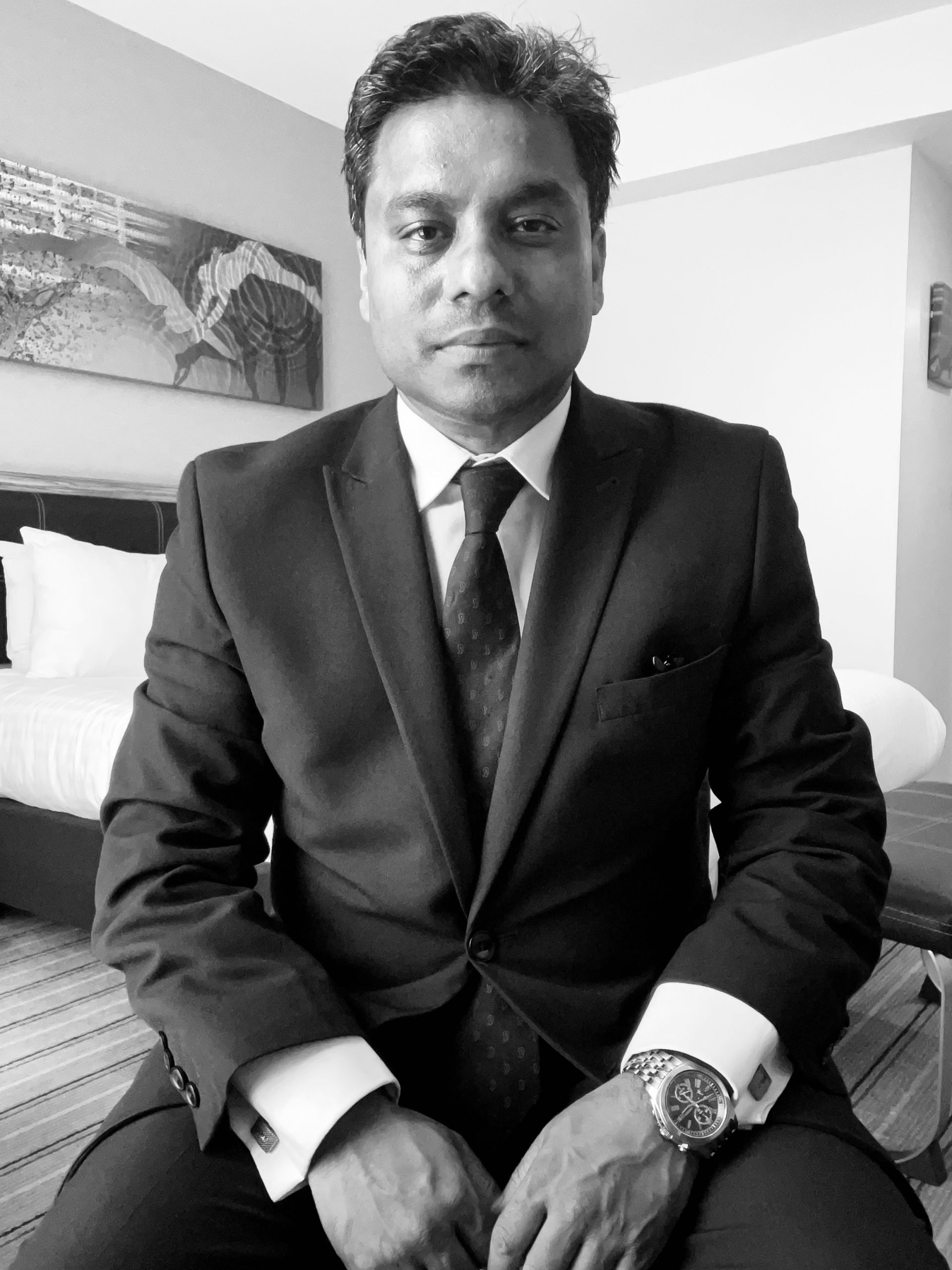 ​
He has a wide following from the South, South West, Midlands and the Northern Circuit and Wales.

Kamar may accept Public Access work where he can be instructed directly by a member of the public rather than a solicitor.
​
Qualifications & Awards