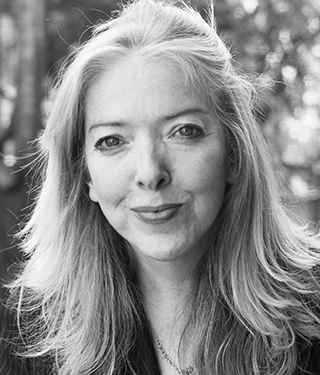 Early on she was instructed privately by a number of agencies including Local Authorities, to prosecute cases under the Education Act 1996, and benefits agencies to advise pre charge on investigations into complex benefit fraud. She practised in the main at the Criminal Bar but also gained some civil, regulatory and family law experience.

Subsequently, her practice developed both in London and while practising for some years at the Northern Bar, so that she was regularly prosecuting historic abuse cases, and defending clients charged with offences of serious crime, including violent and gang-related crime, involving firearms and supply of class A drugs, as well as serious sexual offences. She has appeared as sole junior defence counsel in gang related attempted murder and firearms cases. Jacinta also has experience in undertaking appellate review work involving the Criminal Cases Review Commission.

She is known for her accomplished advocacy and her ability to deal sensitively with both vulnerable witnesses and demanding lay clients. She is a Grade 3 prosecutor and a member of the Criminal Bar Association.