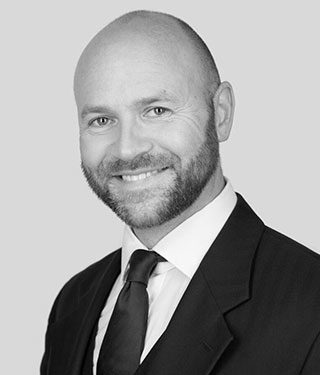 Gary Rutter is a highly regarded criminal barrister with extensive experience in defending clients charged with a wide range of serious offences. Gary’s professionalism, single-minded commitment to his cases and persuasive jury advocacy skills have been praised by his clients and invariably results in an excellent record both at first instance and on appeal.

Gary predominantly defends serious cases including serious violent and sexual offences, drug importation and supply, fraud, robbery and firearms offences. He has been led in several murder cases at the Old Bailey and has successfully represented appellants in the Court of Appeal for both appeals against conviction and sentence. Through many years of experience Gary has gained particular expertise defending in cases involving complex computer evidence as often arises in cases involving fraud and illegal pornography. His skilful cross-examination of expert witnesses in such cases has resulted in many acquittals, on occasion following the successful submission of no case to answer.

With his wealth of experience coupled with a hands-on approach and relentless work ethic, Gary is often first choice for numerous instructing solicitors.