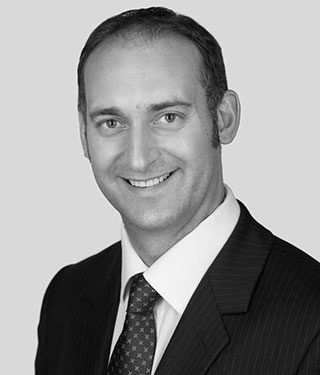 Edmund Blackman is a specialist criminal advocate who prosecutes and defends in cases right across the criminal spectrum and in particular in those involving serious violence, class A drugs and firearms.

Edmund also regularly appears before Courts Martial, both in the UK and overseas. He is known for his committed and determined courtroom style and his ability to master complicated briefs. He is a pupil supervisor and member of the Criminal Bar Association. Edmund is a Grade 3 prosecutor.

His cases of interest include: