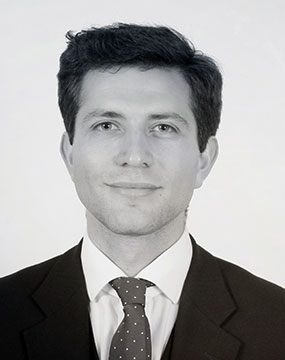 Daniel is able to host conferences, meetings and hearings by Zoom and MS Teams.

Daniel joined Chambers in October 2018 following the successful completion of his pupillage under the supervision of Matthew Farmer and Russell Pyne. He has been commended for his “easy manner” and “exceptional” advocacy.

During the practising period of his pupillage, Daniel was instructed to attend civil, criminal and family hearings. Prior to the commencement of pupillage, Daniel worked as a County Court advocate, appearing before District Judges on the Western and South Eastern Circuits in small claims track trials and interlocutory hearings.

Daniel obtained a First Class History degree from Exeter University and a Master’s degree from Oxford University. He received the Major Scholarship from Inner Temple for the GDL and BPTC. He obtained a Very Competent grade on the BPTC and was called to the Bar in 2015.

Daniel has acted in a range of family hearings, including private children matters, care proceedings and applications for non-molestation orders.