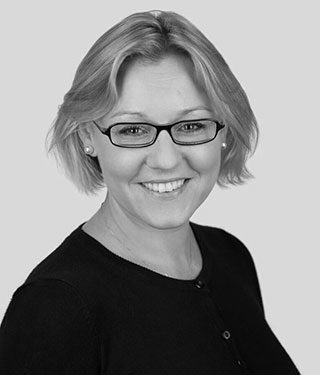 Alex graduated in Spanish and Music with Honours from Exeter University before being called to the Bar with the Inner Temple. She joined One Inner Temple Lane in 2006 before the successful merger with 2 King’s Bench Walk in January 2017.

Alex enjoys a successful defence and prosecution practice, including both private and publicly funded work. Her Crown Court practice extends predominantly across Greater London and the South East as well as the Western Circuit. Alex is experienced in a wealth of cases involving murder, other serious violent offences, serious sex offences, arson, witness intimidation, large-scale and multi-handed drug supply, firearms and fraud. Alex’s practice expands into the areas of prison law and Judicial Review and she also benefits from experience in a variety of Court Martial cases, both at home and abroad.

Alex is public access qualified and a Grade 3 CPS prosecutor.