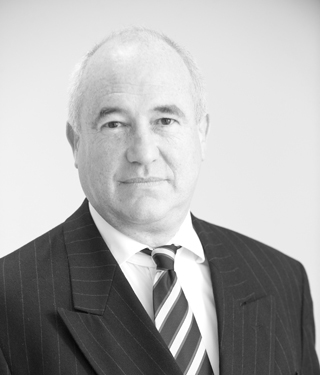 Matthew defends and prosecutes in the Crown Court, the Court of Appeal, and the High Court. He regularly leads for the Prosecution in multi-Defendant cases involving the importation of large quantities of Class A drugs, conspiracies to commit armed robberies, conspiracies to commit kidnap, gun crime, and complex fraud. He is classified by the CPS as a grade 4 Prosecutor, being instructed only in their most serious and complex cases. These include cases alleging murder, rape, and serious organised crime. He has regularly been instructed where specialist police squads are involved, including the Kidnap Unit, the Flying Squad and drugs project’s teams.

He also successfully leads for the defence in a wide range of cases including those involving the  importation and supply of class A controlled drugs, money laundering and fraud. He has successfully made submissions three months into a murder trial that led to the acquittal of a Defendant charged with murder. Matthew has a long track record of  securing  the acquittal of  Defendants charged with a range of offence, including  allegations of  murder,  importation of drugs, fraud, money laundering offences, and rape.

For many years he has had conspicuous success in appellate work,  in the court of  Appeal (Criminal Division), and in the area of Judicial Review. In 2020 he successfully judicially reviewed the refusal of a Crown court Judge to extend the custody time limits in a case involving serious organised crime. In 2017 he obtained leave to appeal from the President  of the Administrative  Court in a review of a  Crown Court conviction  involving the ejection of protesters by a Deputy Chief constable  from a Council meeting. In  2009 he successfully appealed  against a  historic conviction for murder, and  has also successfully appealed against convictions for serious violence,  rape, possession of internet pornography, dishonesty, and the imposition of confiscation orders. In 2017 he obtained leave to appeal in the first ever  interlocutory appeal to the Court of Appeal from a Court Martial.

Some of his most notable cases in recent years have included:

Reported cases in the Court of Appeal (Criminal Division) include:

Matthew has acted as a trainer for the Bar Council in respect of training for the provisions of the Human Rights Act 2003, and the ECHR.

He has also provided advocacy training for the Inner Temple.

Matthew is also qualified to conduct training on behalf of the Western Circuit in respect of the cross-examination of vulnerable witnesses.