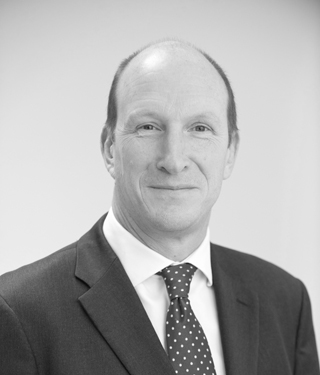 William (Bill) Mousley Q.C. is predominantly a criminal practitioner, specialising in cases of homicide, fraud, road death, serious sexual assault, serious violence, money-laundering, drug importation and supply, including confiscation. He prosecutes and defends in equal measure and is one of the busiest and most successful Silks on the Western Circuit. As Leader of the Circuit, he is instructed in the most serious and high-profile cases. His reputation and popularity extends to London, the South East and the Midlands.

“…engaging, willing to listen, to reason and to rationale…”

“…he is to be complimented for his skilful advocacy, mastery of a huge quantity of material and very attractive presentation of this very complicated case…”

“…beyond our high expectations and acheived an excellent result…”

“…skilfull advocacy in prosecuting this case…”

“…we were extremely impressed with his positive approach, understanding and advocacy skills throughout…”

“…excellent written and oral submissions in this difficult case…”

He regularly appears before the Court of Appeal, and his cases are often reported.

He also has a successful Judicial Review  practice in recent years, especially in cases where tribunal decisions fall into question, appearing before the Administrative Court.

He is an experienced  Recorder in Crime and Civil Law.

He is a member of the RFU Disciplinary Panel, dealing with players in the top four levels of England Rugby who have received red cards or been cited for foul play.

William regularly speaks at legal seminars to a wide variety of audiences.

He is the Head of Chambers.

As well as working conventionally as instructed by a solicitor, he is also authorised to accept work directly from a member of the public or any organisation.