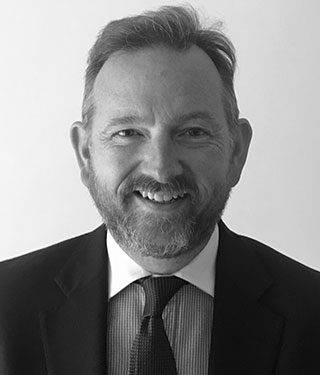 Robin is a leading junior with a wide range of experience in crime and regulatory matters. He is a grade 4 prosecutor for the CPS on the Serious Crime and Counter Terrorism panels. In addition to his busy practice Robin is also a Senior Lecturer and CPD Consultant at the City University Law School and specialises in the design and delivery of training in a number of jurisdictions on topics such as money laundering and counter terrorism finance.  Robin also represents a number of high profile clients in private criminal matters.