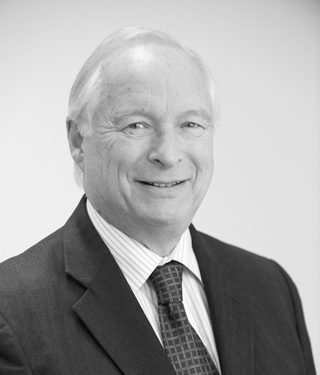 Jeremy’s practice involves criminal law and the law relating to children; he is a qualified Mediator, accepts Public Access cases, and lectures on a number of topics in crime and criminal procedure. He is also known as a skilled negotiator. He has been a Recorder of the Crown Court for many years with Criminal, Civil and Family tickets.

His particular interests as a barrister are criminal defence, representing relatives in Child Care cases (parents and grandparents), and cases with a medical element, both physical and mental.

Jeremy is an approved prosecutor for RASSO cases.

Jeremy is a sex-ticketed Recorder, and trained as a tutor Judge and as a trainer for cross-examination of vulnerable witnesses in sex cases.

He is the Treasurer and Deputy Head of Chambers.