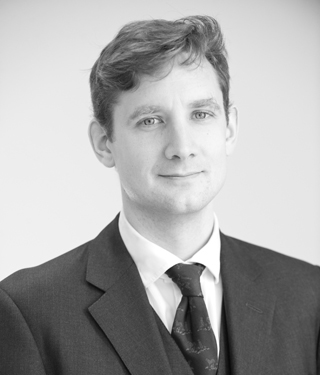 Edward specialises in criminal law. He defends and prosecutes across London, the South East and the Midlands. He is regularly instructed in cases involving conspiracy, serious violence, dishonesty, drug supply, public disorder, sexual offences and proceeds of crime/confiscation.

Edward is a CPS Panel Advocate:

Edward grew up in England and Belgium, attending French speaking, international schools. He studied history at undergraduate and postgraduate level at the Universities of Edinburgh and Sussex before law at the College of Law and Kings College London.

Edward is a member of the Western Circuit.