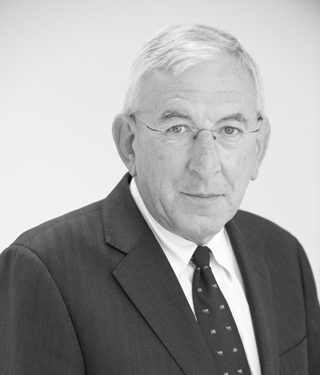 Christopher Stopa is an experienced criminal practitioner based mainly on the Western Circuit.

He is a Grade 4 prosecutor and RASSO approved counsel.

He defends and prosecutes and has particular experience and expertise in the following areas: