Miss Grace Ong is ranked as Leading Junior in this years’ Legal 500 rankings. 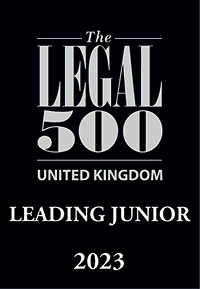 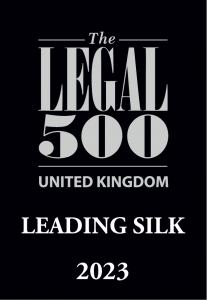 The trial continues at Southwark Crown Court of Prashanth Kandhaiah who is accused of running at two Ministry of Defence PC’s in Horse Guards Parade on 18 April 2022.   The court has been told that he was holding a kitchen knife when he ran at the officers.  PC Ravinder Digpaul lost his footing whilst being chased and took out his pistol whilst on the ground.  He was ready to pull the trigger before the defendant was tasered by PC Ryan Pariso.  Whilst handcuffed and arrested the defendant said he wanted to kill himself and wanted to be shot by the police officers.

The defendant denies the charges.

Under the supervision of Barry McElduff, pupil and Butterfield Scholar Matthew Parris was called to The Bar on 13th October 2022.  He will be on his feet on 5th March 2023. 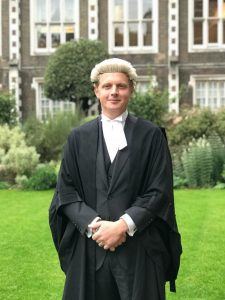