The trial is ongoing at Warwick Crown Court.

The defendant posed as a financial investor and took money from two men, aged 81 and 91, claiming he would invest it by placing horse-racing bets.  Instead he took their money and spent it on paying off his own debts and funding his lifestyle.

Dani Dyer is flying off on HOLIDAY as she ignores boyfriend Sammy Kimmence’s three and a half year prison sentence (thesun.co.uk) 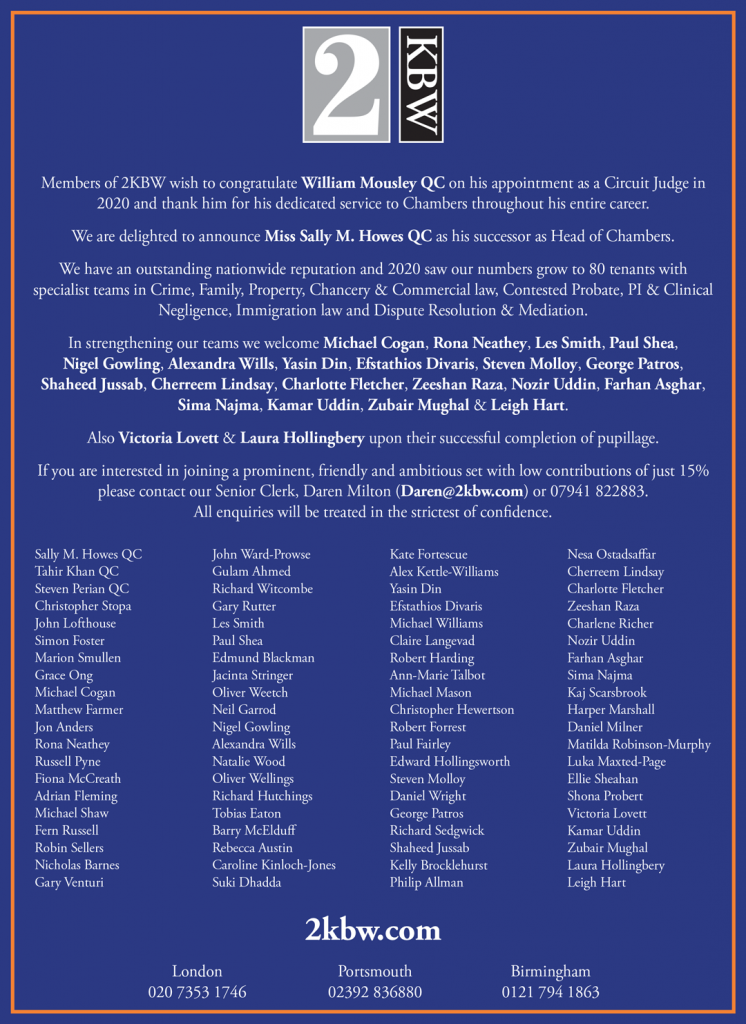